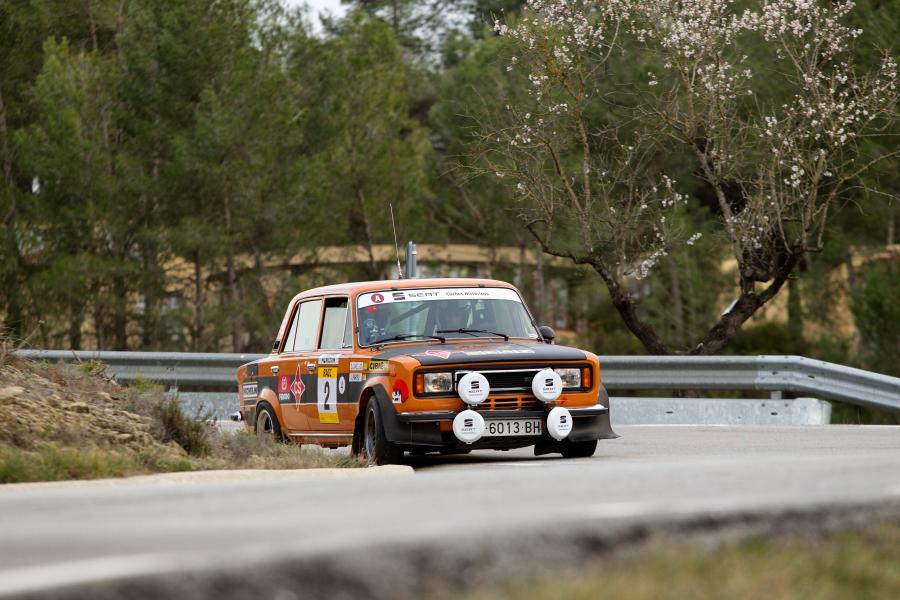 · The entry period is open until 12 February

The RACC has published the Regulations of the 3rd Rally Catalunya Històric, the Premium rally for classic vehicles that will be staged on 1 and 2 March 2019, with start and finish in Barcelona. In this edition, the itinerary will recall the Rally de Les Caves, a former event that was integrated into Rally Catalunya in 1973, when it covered the regions of Anoia, Alt and Baix Penedès and surroundings.

The Rally Catalunya Històric-Rally de Les Caves is a regularity race for classic cars staged on road sections that are closed to the traffic and with two different averages to choose from. The eligible vehicles are those built between 1947 and 1984, grouped in 6 classes, although vehicles built between 1985 and 1988 will be accepted as well. The entry period will continue open until 12 February.

In this third edition, the image of the Rally Catalunya Històric will include as a novelty the corporate yellow colour of the RACC as a highlight in the background of the rally plate and the official poster. The combination of black letters on yellow background provides for a colourfulness that will highlight the visibility of these identifying objects of the event.

Two Rally Days
The rally will consist of a lineal itinerary, covered on day and night time, of approximately 600 km: 260 km for the first leg on Friday, 1 March, and another 350 km for the second leg on Saturday, 2. Although the exact itinerary will not be revealed until a few days before the rally, below is a brief summary of the programme:

19.17h
Finish of the Rally at Hotel Hilton Diagonal Mar Barcelona
Closing dinner and prize-giving at the Hotel.

After the finish of the first leg, the hotel in El Vendrell will be the perfect place to accommodate all participants, while Hotel Hilton Diagonal Mar Barcelona will turn, on Saturday, and for the second year in a row, into the nerve centre of the rally.

The entry fee does also include the luggage transport throughout the rally, Blunik timekeeping and GPS tracking, the sending of stage-by-stage results to mobile devices, exclusive presents, programme with pictures of all the participating cars, metal plate of the event and "finisher" memento for driver and co-driver, amongst other services.