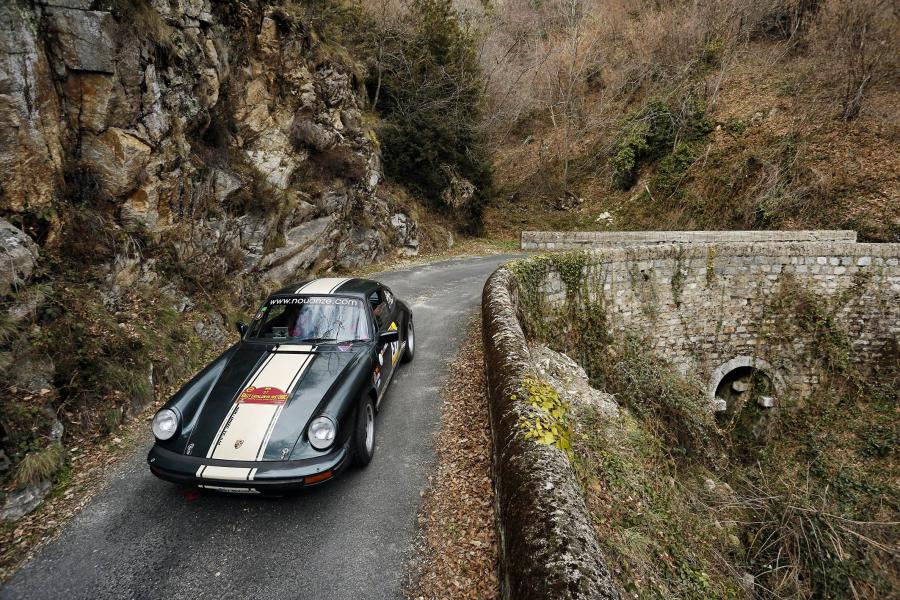 This regularity race for classic cars, with start and finish in Barcelona, will cover 600 km, and is open to cars manufactured between 1947 and 1988

The 3rd Rally Catalunya Històric will start on 1 March 2019 from Avenida de la Catedral in Barcelona, stay overnight in the area of El Penedès, and finish late in the afternoon, on 2 March, at the Hotel Hilton Diagonal Mar Barcelona, venue of the closure dinner and the prize-giving. The route, which is currently been designed, will cover approx. 600 km and recall the years during which the event was based in the regions of Anoia, Alt and Baix Penedès, and surroundings.

The Rally Catalunya Històric was born in 2017, with the will to become an emblematic event with its own personality. In each of its editions, it pays tribute to one of the competitions organised by the RACC along the years, which have marked the history of motorsports in our country. The first two editions of the event recalled the "Rally de les Dues Catalunyes" also organised by the RACC between 1960 and 1965.