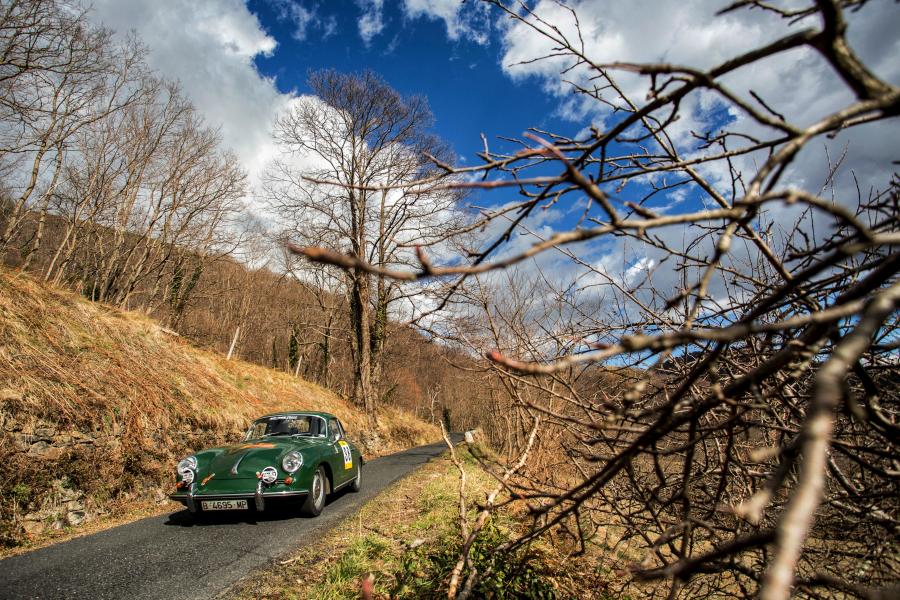 The regularity race for classic cars will have a route of 600 km with start and finish in Barcelona. Cars manufactured between 1947 and 1988 will be eligible for the event

The 3rd edition of the Rally Catalunya Històric will be staged on 1 and 2 March 2019. The regularity race for classic cars organised by RACC since 2017 recalls the first years and the history of Rally Catalunya (today RallyRACC), which was created in 1957 and became a scoring round of the World Rally Championship in 1991. In each edition, the itinerary includes emblematic stages of Rally Catalunya, with a high-quality proposal and the guarantee of the big car racing events organised by the Club along its history.

After only two editions, this rally has reached unquestionable success, strengthening its position as one of the best regularity events for classic cars in the continent; an event with a premium character (all-included), run on two days, with day and night driving, regularity on closed roads, linear itinerary, and start and finish in Barcelona.

The 3rd Rally Catalunya Històric will be starting at Avenida de la Catedral in Barcelona after the respective document control and scrutineering procedures, and will have a route of 600 km to the finish, which will be on the following day at Hotel Hilton Diagonal Mar Barcelona. The hotel will also be the venue of the official closure dinner and the prize-giving ceremony.

The Rally Catalunya Històric will include all innovations that were trend-setting in the two first editions, such as averages of up to 55 km/h, two types of averages to choose from and a series of safety and comfort features that turn it into a different event compared to any other.

The entry fees (1,500 and 1,400 for RACC members) include Premium type features, all-included for drivers and co-drivers: on the first day, buffet during the route, dinner and hotel accommodation in a double room (breakfast included); and on the second day, lunch, closure dinner with prize-giving and hotel accommodation in a double room (breakfast included). In addition, there will be luggage transfer during the whole rally, Blunik timekeeping, GPS follow-up, stage-by stage results sent to mobile devices, exclusive gifts, programme with pictures of all the cars, metal plate of the event and finisher memento for the driver and co-driver, among other services. The entry period will close on 12 February 2019.

More information about the event on the official website: www.rallycatalunyahistoric.com